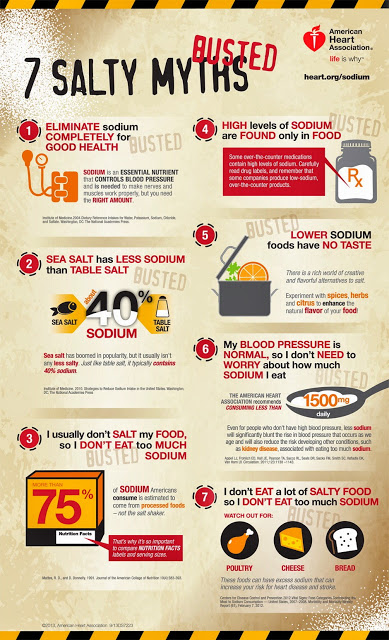 Salt is Essential to our Health

Salt is essential to the health of people and animals.  Saltiness is one of the basic human tastes, and salting is an important method of food preservation.

Salt is good for you if it is the right type.  Regular processed salt is better than no salt, but the better option is unrefined salt, as it is rich in trace minerals and free of additives.  It is a healthy choice to make food from scratch and salt it yourself.  Some foods that are high in salt don’t taste particularly salty. Breakfast cereals, bread, jarred sauces and biscuits & cakes can all contain hidden salt. The highest salt foods are processed foods like baked beans, soups, processed meat such as ham and bacon, smoked foods, ready meals, restaurant and takeaway food, some cereals and even bread.  It is difficult to avoid eating some of these foods but look for low salt alternatives instead, or eat fresh food which has no added salt.  Garlic salt and celery salt are also popular alternatives to standard table salt. These products are made predominantly of table, rock or sea salt combined with small amounts of dried garlic or celery.  Listen to your body.  Let your salt cravings and desire for seasoning, dictate how much salt to consume.

We generally use daily either table salt or sea salt.  They have the same basic nutritional value, despite the fact that sea salt is often promoted as being healthier.  Most of sea salt is produced through evaporation of ocean water or water from saltwater lakes, while table salt is mined from underground salt deposits.

“For most people, there is no reason to change their dietary habits concerning salt, as most people eat what appears to be the safest amount,” said review author Dr. Niels Graudal, a senior consultant at Copenhagen University Hospital in Denmark.